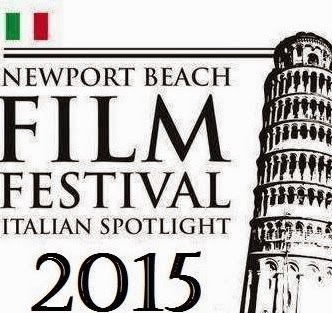 Festival Will Spotlight the Regional Premiere of “Do You Remember Me?”
Followed by Celebration of Italian Culture, Fashion and Music

Newport Beach, Calif. (Saturday, April 18, 2015) – On Tuesday, April 28th 2015 the 16th annual Newport Beach Film Festival will present its Italian Spotlight, an evening celebration of Italian cinema and culture. The event will feature the Orange County premiere of the highly acclaimed film, Do You Remember Me? (Ti Ricordi Di Me) (2014), followed by a festive post-screening gala.
Director Rolando Ravello brings together an excellent cast that flawlessly fills Do You Remember Me? with brilliant comedy, wit, and performances that are worthy of praise. A modern fairy tale, the story focuses on two people who meet in their therapist’s office and embark on an unexpected courtship. With its outstanding script and on-screen chemistry, Do You Remember  Me? Is a beautiful film that is both romantic and complex.

“The Festival continues a proud tradition of presenting the very best in Italian Cinema. Do You Remember Me? is a festival and critical favorite. We are very excited to screen Rolando Ravello’s newest work,” stated Gregg Schwenk, CEO of the Newport Beach Film Festival. 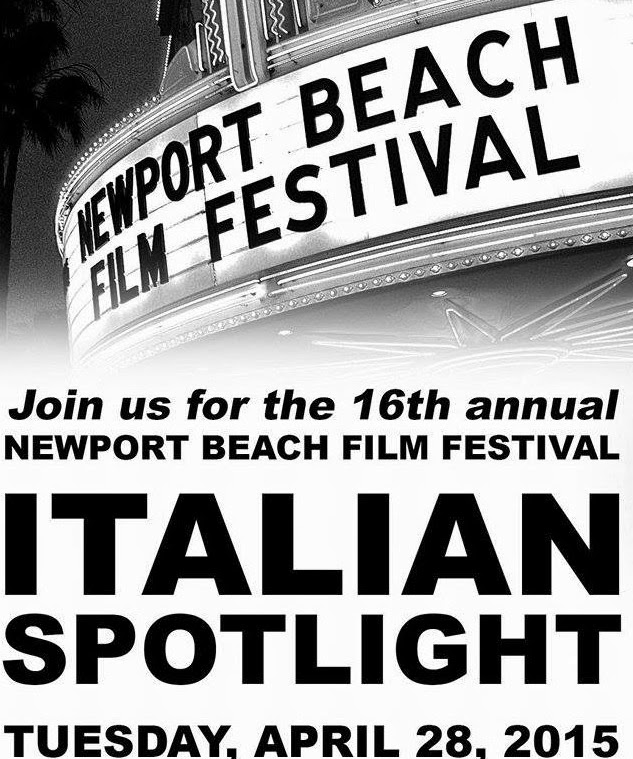